Which OSS to contribute?

My first and only contribution in an open source software was OTRS. In there I translated, helped in localization, tested, answered to questions in mailing lists, and write some blog posts about it. My progress in OTRS was good but the problem was that OTRS was written in Perl in Linux platform but I was a C# developer in Windows platform. So I will never could contribute in its development. Additionally OTRS could not help me to increase my C# and .Net skills.

Consequently I decided to contribute in a C# open source project. As I thought learning a CMS could be fascinating, started to work on Cuyahoga. Cuyahoga is an open source ASP.NET MVC and C# project that utilizes NHibernate as its ORM. Installing and using Cuyahoga for a while learned me that Cuyahoga is an ASP.NET MVC project and will force me to learn ASP.NET MVC. Because I was going to deepen my C# skills and didn’t want to hang with ASP.NET MVC and its deployment issues, I decided to find another OSS to contribute.

Many folks at StackOverflow believes that best open source project to contribute is a project that you use it in daily tasks. Some of OSS that I use regularly are Firefox, ScrewTurn Wiki, NHibernate, Ajax Control Toolkit and Pidgin. Among them just NHibernate and ScrewTurn Wiki are almost based only on C#. So I’m going to take a closer look at their contribution state and their community to find out which of them is better to me to contribute. 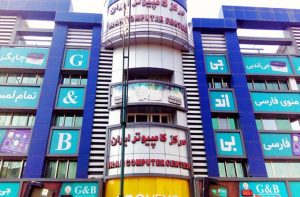 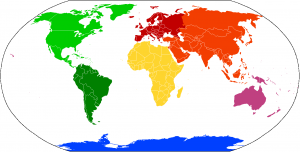 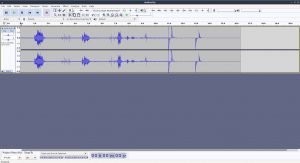 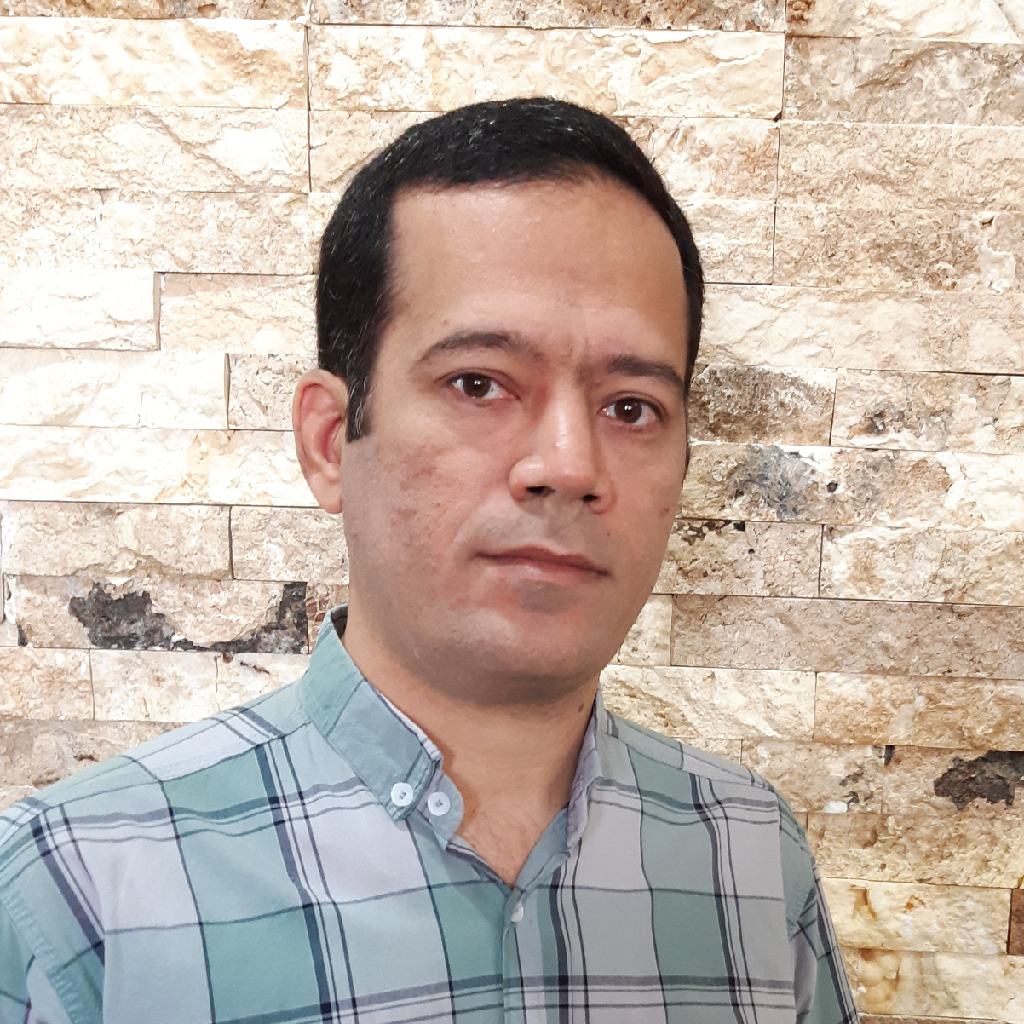